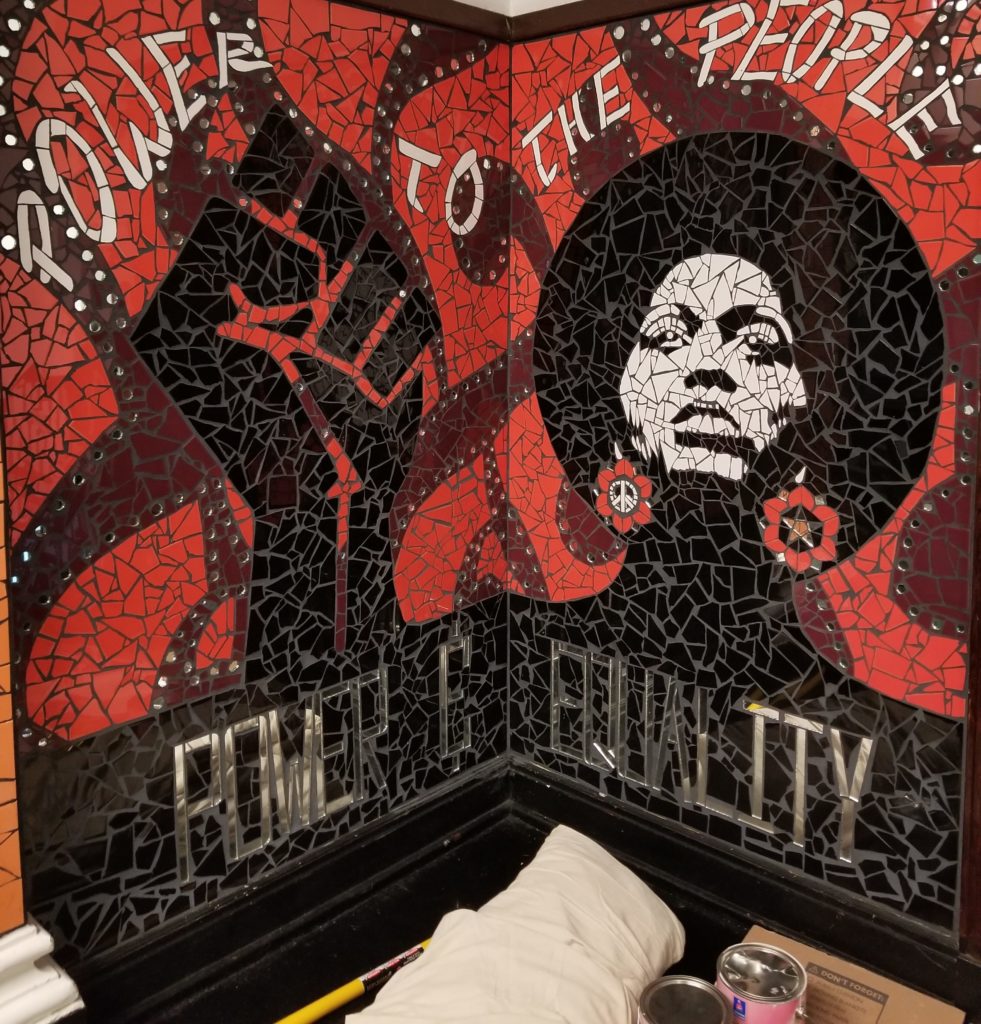 In public schools across America, black and Latino kids lag behind their white peers in reading, math and high school graduation rates. We know the roots of those so-called “achievement gaps” lie in the opportunity gaps that children face in schools all over the country.

Yet, as detailed in a new report by brightbeam — a nonprofit network of education activists I’m proud to be a part of — some cities are demonstrably better at closing this gap than others. But you might be surprised by which cities they are.

The report’s researchers found that politically progressive cities, on average, have math and reading achievement gaps that are 15 and 13 points higher than politically conservative cities.

In three of the most conservative cities the researchers looked at — Virginia Beach, Anaheim and Fort Worth — city leaders have effectively closed or even erased the achievement gap in either math, reading or graduation rates.

The researchers found these surprising conclusions by comparing the education outcomes of America’s twelve most progressive and twelve most conservative cities, as determined independently by political scientists.

They controlled for other factors that might explain the gaps, including per-pupil spending, poverty rates, population size and rates of private school attendance.

None of these made a difference.

Chicago is among the progressive cities featured in the report. While our gaps in graduation rates, reading and math are smaller than those of other progressive cities studied, I was struck by what data from other cities suggests about the work we have left to do.

For example, even though Chicago has dramatically improved its overall graduation rates and racial gaps in graduation have begun to narrow, other cities continue to outpace us. In Virginia Beach, 93% of all students graduate–a higher rate than both Chicago and Illinois–and graduation gaps by race are quite small.

We know Chicago has changed significantly since the 1980s, when former Secretary of Education Bill Bennett called our town “worst in the nation” in educating its children. Since then, Chicago had shown progress: increasing access to advanced coursework for all students and graduation rates. Recently, Stanford researcher Sean Reardon found our elementary students were making greater academic gains than 96 percent of their peers across the nation.

But our work is far from finished. Our city remains deeply divided; the South and West sides of Chicago have been systematically shut out. This geography of racism continue to affect the educational opportunities our children receive.

Yet today we also have more opportunity than ever to move toward real equity for all Chicago’s kids. Mayor Lightfoot has pledged to send more money to under-enrolled schools in disadvantaged neighborhoods where children strive to succeed in the face of poverty, special educational challenges and more. Our current school board members know the realities in all our neighborhoods more deeply than any board I have seen in my 30 years as a Chicagoan.

Let’s Start By Giving All Kids Access to Science, Social Studies and the Arts

As a South Side mom of a Latina 5th-grader in Chicago Public Schools, I also see the opportunity gaps that create differences in student outcomes. When elementary schools spend less time on science, social studies and the arts, children don’t get the background knowledge they need to understand challenging reading. From my own experience, it’s clear that consistent time for these subjects is a luxury, not a fundamental.

During his tenure as mayor, Rahm Emanuel committed to arts education, and made significant strides to get thousands more students involved in arts at school. But the work is not done. Nor are we done ensuring elementary school children get the basic knowledge they need in the sciences and social studies to make sense of those subjects in high school. While some schools offer exemplars, others continue to languish.

I shouldn’t have to fundraise or pay thousands of dollars in private school tuition to ensure my daughter receives basics like regular instruction in social studies, science, visual art and music. Personally, I’d like my kid to get science and social studies every day, and both visual arts and music at least once a week. Right now she gets some science, little to no social studies, weekly visual art and no formal music instruction. I know that there are other children in CPS who are getting even less, while kids in more advantaged schools get all that I dream of and more. (Except maybe social studies, but that’s a post for another day.)

Chicago, we can do better. We can make Chicago a model for other progressive cities by bringing all CPS students these opportunities, and tracking our progress over time, school-by-school. Let’s stop cheating our children out of the quality public education they deserve.

← White People: Here’s Why Moving to a “Good School” in a “Good Neighborhood” Is Racist
Fired Up About School Performance Ratings? Take This CPS Survey →