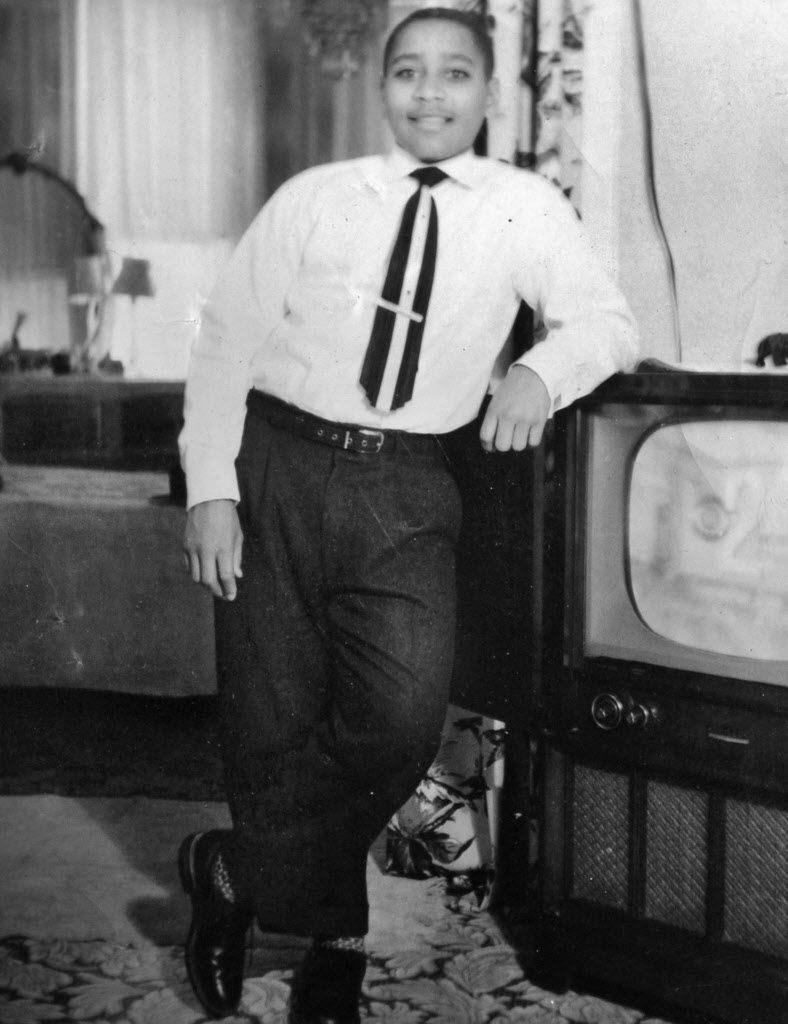 Till’s brutal murder sparked the Civil Rights movement across the nation, but it especially woke up Chicagoans. Our Northern city hadn’t quite experienced the ramifications of racism that seemed to hold the South hostage. Here it was, on our doorstep.

61 years later and Emmett’s legacy is alive and well on the streets of Chicago. I can’t tell you how excited I was when I discovered his childhood home was literally 5 minutes away from my apartment. I had to go see it for myself. While standing outside I couldn’t help but to wonder if the family who currently lives there are aware of the history and legacy their house holds. I plan to ask them one day.

Every time I drive pass Roberts Temple on 40th State, I think about Emmett’s funeral that woke up the nation. It was there that his mother, Mamie Till, demanded to have an open casket so the entire world could see what racism did to her baby. My grandmother, Essie Thompson, attended the funeral and mourned with the rest of the community.

Every time I drive down 71st Street I’m reminded of Emmett. It was renamed Emmett Till Road in 1991. I pray black boys walking down this street have been fortunate enough to learn about Emmett’s story.

And as his body rests in Burr Oak Cemetery, I’m sure his legacy will live forever.

← Donald Trump Got It Right on School Choice. How About Hillary?
Michael Jordan Speaks Out Against Gun Violence →