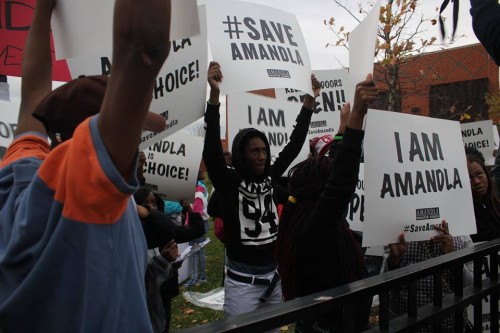 Last week Chicago Public Schools announced that they were reversing their decision to cut Special Education positions at about 120 schools.  The Board of Education realized that somebody on staff made a mistake.  They made a recommendation based on errant and incomplete information that ultimately would have hurt untold numbers of students with special needs.

While some folks will take this National Special Education Day as an opportunity to bludgeon the district with the news of this announcement, I want to congratulate them.  It takes a lot of courage to admit that you were wrong and try to make things right.  And when the error stands to damage the lives of the students most in need of support, a change of course is a moral obligation.  I’m proud that CPS demonstrated nerve and leadership on this issue.

I hope that the Board of Education will also spend today thinking about another hasty decision that it made that will cut important resources from children with special needs in Chicago.  On November 18th, the Board voted unanimously to close Amandla Charter School.

Like the SPED cuts that the district has restored, the closing of Amandla was an important decision rolled into a larger decision.  The SPED cuts were made as a residual impact of the relatively new student based budgeting policy (the district did study the impact of that policy for two years, and still made mistakes with the implementation).  The Amandla closing was done as residual impact of a new charter school accountability policy.  CPS only studied the impact for two weeks before trying to implement this one.

CPS says that they rushed this decision so that parents will have time to find another, better school option.  The students with special needs will be hard pressed to find a school that can serve them as well as Amandla.

Now CPS has an opportunity to think this over. I hope that they will once again demonstrate that strong resolve to do the right thing by children with special needs and reverse this harmful decision.