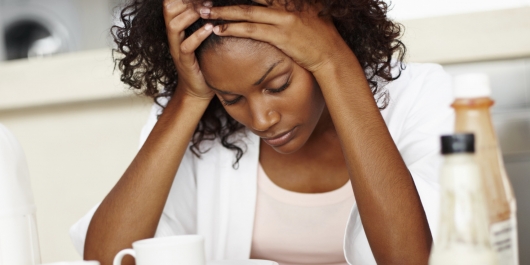 5 Reasons Why I Left CPS

Ten years ago as an undergraduate elementary education student at UIC, no one could have ever told me that I would leave Chicago Public Schools.

There are five major factors that pushed me to transition out of CPS and into another school district.

As I write this, I am deeply saddened. I NEVER wanted to leave CPS. I just knew I would retire from CPS. I miss working with mostly black and brown students. People often ask me if CPS were to change, would I go back. My response is always, “If I could go back and teach without all of the other factors, then I would. I just want to teach.

*The author has chosen to remain anonymous.

2 comments for “5 Reasons Why I Left CPS”